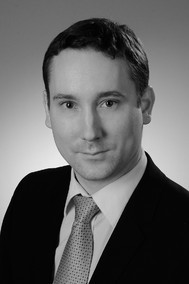 As founder and owner of the Law Office, Martin Bernhardt advises his clients since 2011 as an independent lawyer mainly in the field of business law. Besides his studies at the Free University of Berlin and the Seoul National University he acquired many years of professional expertise in Korea and Japan, comprising legal training at the Supreme Court of Korea including the High Court if Seoul, the Administrative Court of Seoul and the National Judicial Research & Training Institute of Korea in Ilsan as well as practice at the Korean-German Chamber of Commerce and Industry in Seoul and at the Tokyo office of a major international law firm. During his legal clerkship at the High Court of Berlin he practiced at the Federal Foreign Office of Germany (Auswärtiges Amt), the department for organized crime at the public prosecuter´s office of Berlin and a Japanese law firm in Tokyo which is specialized in cross border transactions between Japan and Korea. In 2012 he was appointed as the corporation lawyer of the embassy of the Republic of Korea in Germany. 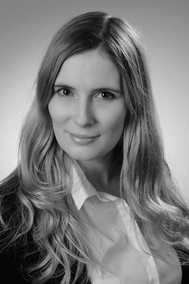 Magdalena Bernhardt was born in Poland and studied law at the Free University of Berlin. In 2012 she successfully passed the 2nd legal state exam in the jursidiction of the High Court if Berlin. Her professional legal experience comprises stations in a German law firm specialized on international clients, Polish law firms in Wroclaw and Swidnica, the Film Promotional Agency of Berlin and the public Polish TV station TVP in Wroclaw. Since 2015 she uses her multi-cultural background and strong expertise in the field of art and creative sciences in our law firm and is entrusted with the consultation of our international clients in the fields of civil, administrative and immigration law.

She speaks Polish, German and English. 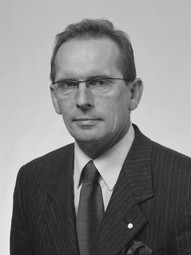 As long-standing member of the National Parliament of Poland (Sejm) and the Lower Silesian Parliament which he served as its President from 2001 to 2004 Mr. Kurzawa has an extensive expertise in the management of international business development and political cooperation. Various renowned bilateral projects such as the Polish-German Economic Forum in Kryzowa (Kreisau) and numerous cooperations between Germany and Poland in the field of technology and science are based on his initiative. For his engagements he was awarded with the order Polonia Restituta.

In the Martin Bernhardt Law Firm Mr. Kurzawa is managing as a senior advisor economic and academic cooperations between Germany, Poland and Korea. 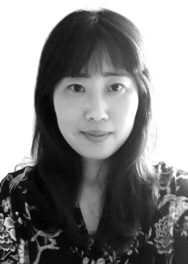